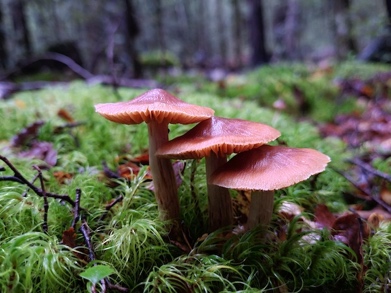 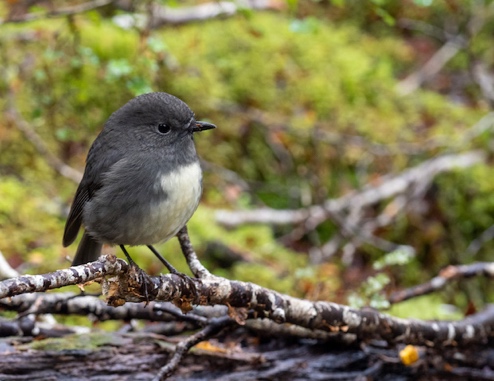 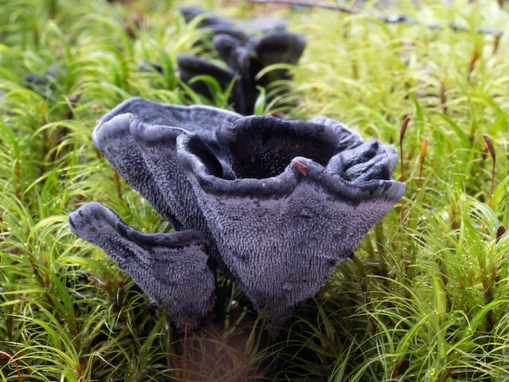 The final decision to run the Boyle Fiver fungal forage was made on Friday morning after enough members returned negative RAT tests.  This was following a member of the club testing positive for covid 19 a couple of days after attending the Monday club meeting.

Those who were able to leave early on Friday spent the afternoon on the Manuka and Beech terraces above the hostel. There were wonderful displays of multiple fungal species in their prime. 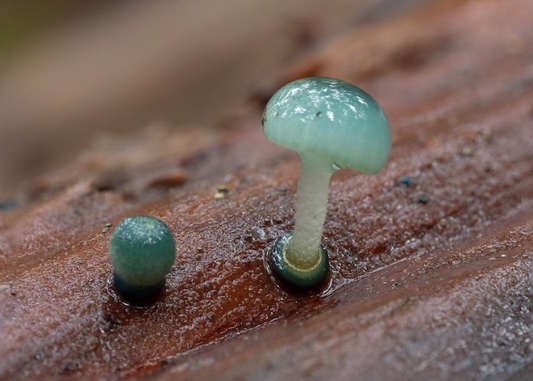 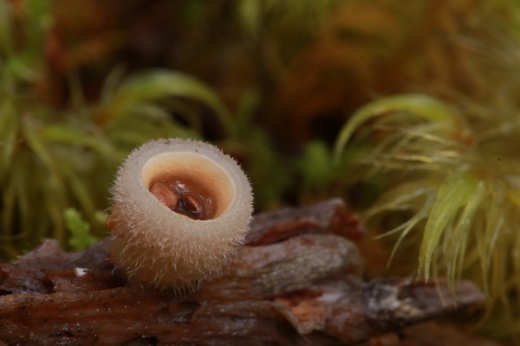 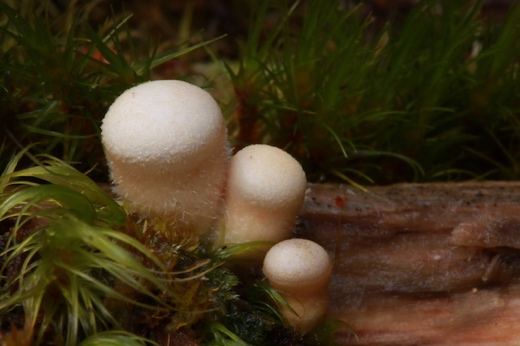 We woke to a wet and cool Saturday, had breakfast and got ready to head out at a slower pace than we do for some trips.  I headed up the Nina valley where I took some shots of some birds nest fungi and some little green/blue mushrooms.  The image here of the little mushroom was done using focus stacking that I still have to do some learning on how to do.  There was not a lot of fungi to photograph up the Nina but there were some friendly SI Robins.

In the afternoon many of us spent time just in behind the lodge.  There were many and different fungi here and spent a good deal of time on the ground photographing.

For dinner we had a pot luck with lots of food. 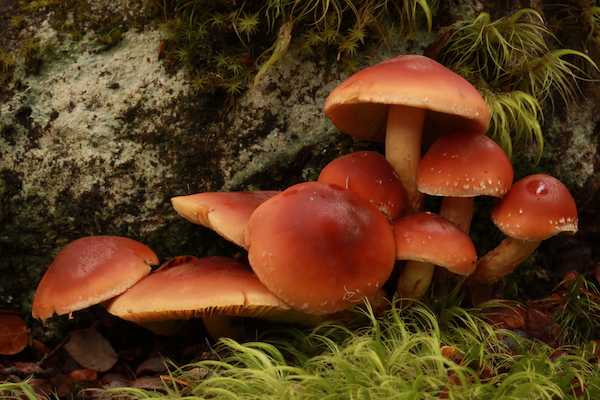 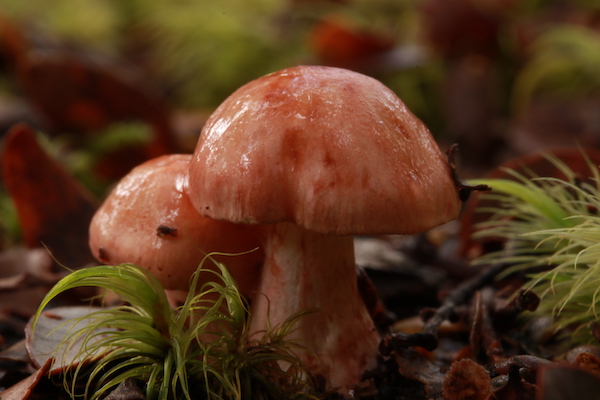 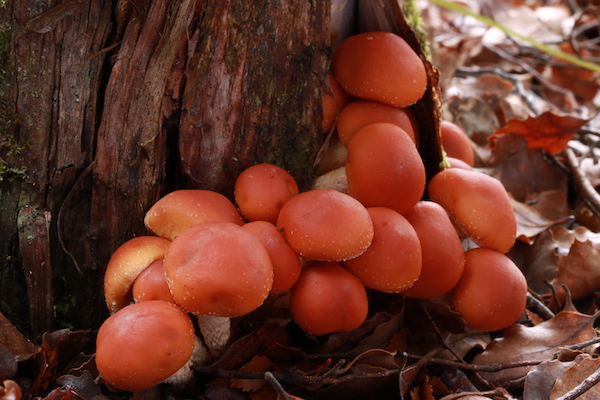 Sunday morning started with some rain, which soon cleared so we could get out on the terrace above the lodge to further explore the beautiful fungi it offered.  We had a couple of hours photography at our disposal before operation clean-up of the lodge.

I explored the upper level past the rope section, but was disappointed that there was not the same prolific amount of fungi as the lower level.  On returning to the lower level, I spied from above a large colony of white fungi, and some purples.  Hurrying down to this patch, it turned out to be a veritable minefield of colour in every direction.  I found some perfect little bird’s nest fungi, and some beautiful clusters of reddish brown fungi nestled in amongst the moss.  Very little gardening was required in this area, so I managed to get some pleasing results.