Saturday 27: An early start from Christchurch for 5 of us. A helpful Catch-a-bus driver took us to the ferry terminal at Bluff then up Bluff Hill. The light was beautiful and there was much to photograph so the one and a half hour walk took us three, the pattern of the following days. We had a late lunch then a smooth crossing to Oban. We took the opportunity of eating from the Kai Kart that evening.

Sunday 28: The day promised to be fine, so we took the water taxi to Ulva island for most of the day, there were many birds spotted, the highlight for me was a bathing Saddle-back. The remainder of the day was spent at the hotel watching the Crusaders beat the Chiefs, dinner, and a hilarious pub quiz.

Monday 29: We walked to Deep Bay, Ringaringa Beach and Golden Bay. The day started and ended with shops, showers, steps, rainbows, kayaks, and retail therapy. Variable weather and great company. Followed by another fun evening at the hotel.

Tuesday 30: Was showery so we did not venture far. An interesting visit to Moturau Moana Native Gardens, and local cemeteries in changeable light accompanied by fantails, bellbirds, tui, and kingfisher. Lunch in the warmth of the back packers before venturing over the hill and down a delightful track to Thule Bay for more rainbows over Patterson Inlet.

Wednesday 1: Up early to farewell Helen heading back to Christchurch via the Catlins. The rest of us boarded MV Flightless and motored south to Port Adventure followed by several albatross giving those with long lenses a wonderful opportunity to record their beauty. After anchoring in Abrahams Bosom we had a quick trip ashore to Salty Beach but, despite the presence of many kiwi footprints, no kiwi were to be found.

Thursday 2: We awoke on our first morning on Flightless nestled in Abrahams Bosom, Port Adventure. The day was calm with beautiful light. We left after breakfast and headed out to sea – many mollymawks and a few Giant Petrels. Fabulous rain clouds and sunbeams. Arrived in Lords River and prepared the zodiacs for an epic 5-hour adventure upstream. The reflections were phenomenal, and we tried to photography many kingfishers. Once back we weighed anchor and headed out to sea and around to North Arm in Port Pegasus to spend our second night.

Friday 3: Saw us fishing around Pearl Island and tackling Bald Cone, we had lunch on the shoulder among an alpine herb field, surrounded by beautifully sculptured granite and stunning views. A few members clambered up the last 500m assisted by rope handrails and were rewarded by great views of Gog and Magog. Fortunately, the granite was not slippery, so the descent was not as difficult as it looked. Jane led the way back to Flightless in a kayak. Anchored in Sylvan Cove for the night.

Saturday 4: Fishing for dinner, caught 4 large cod. Two tenders took us up Cook Arm. Rain set in for mystical photos of Gog and Magog. Seals put on a great show. Back to Flightless for lunch and a dry out. Afternoon walk across from Disappointment Bay to Communication Bay. Diving seals, kiwi footprints, beautiful sunset on the way back from the beach. Dinner cod ++

Sunday 5: We woke to mist weaving around Gog and Magog – very dark and moody morning light. With a good weather forecast we motored out to open water and south to Ernest Island, lots of Buller’s mollymawks following along. After tucking in behind Ernest Island we got into zodiacs and went investigating Smokehouse Bay which is home to a number of very playful Sea Lions – several hours were spent photographing these inquisitive creatures before heading up river to an area known as the moss garden. Beautiful bush with lots of moss, ferns and even a flowering Easter Orchid. Back to Flightless for lunch and then headed further south to Broad Bay – calm conditions saw Jane taking to the water in a kayak (being followed by a friendly sea lion) while the rest of us opted for another zodiac outing. The sighting of an obliging yellowed-eyed penguin excited several members. As dusk fell, we motored back into the shelter of South Arm to spend the night.

Monday 6: Woke to rain and a stronger south west wind so the decision was made to head to North Arm and visit some of the Tin Mining sites – an old hotel, tramline and wharf remnants are all that remain.  Our last visit for the trip was to Bell Topper falls – usually a gentle waterfall it was in flood and meant we were unable to land – but some great views from the zodiac. Returning to the main ship we found out the poor weather was widespread, and the helicopter pickup would not be happening until the next day. None of us were too upset by the news!

Tuesday 7: Early morning wake up so the crew could get the ship ready for the next group of people that were coming in by the helicopters that would take us out. A small beach was visible and turned out to be the helicopter landing spot! Those of the group needing to catch the Invercargill to CHCH flight were out on the first flight while two club members waited for the later flight.

Many thanks to the crew of MV Flightless for their unstinting work, unfailing sense of humour, attention to detail, and copious amounts of tasty food which made this a memorable trip to a part of the world few are privileged to visit. And a huge thank you to Kath for making sure this trip got off the ground, we all had such an amazing time. 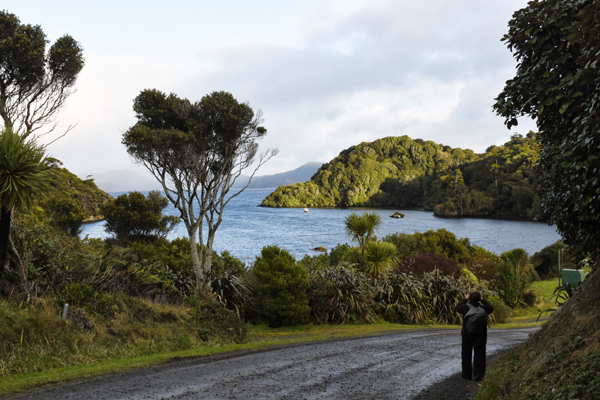 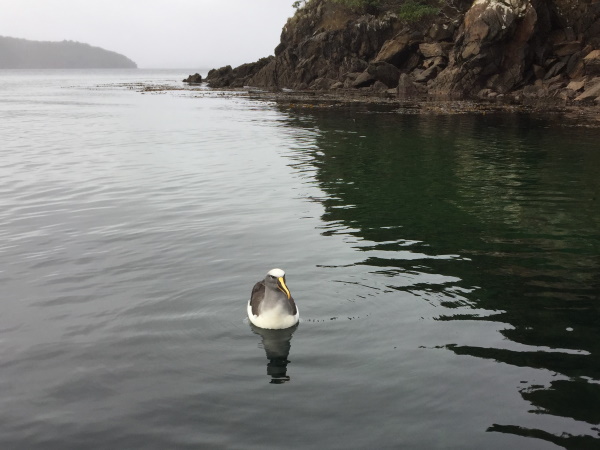 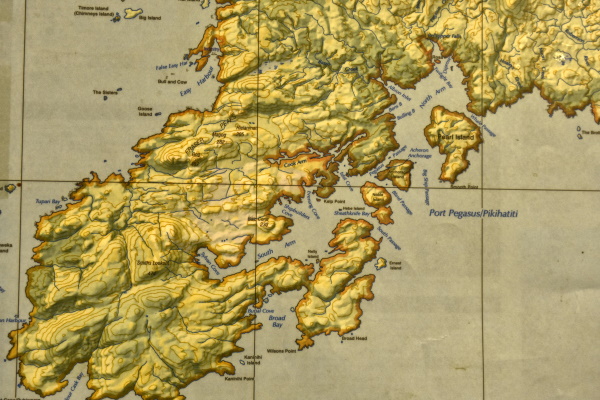 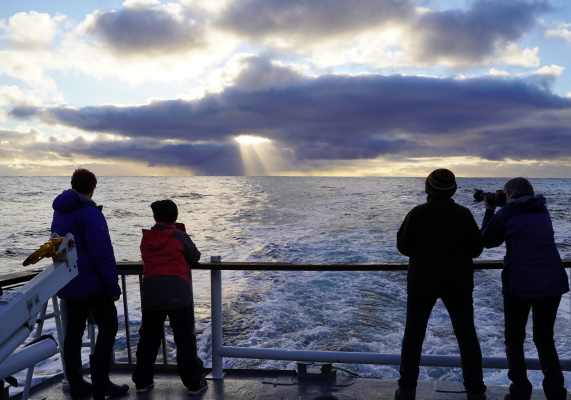 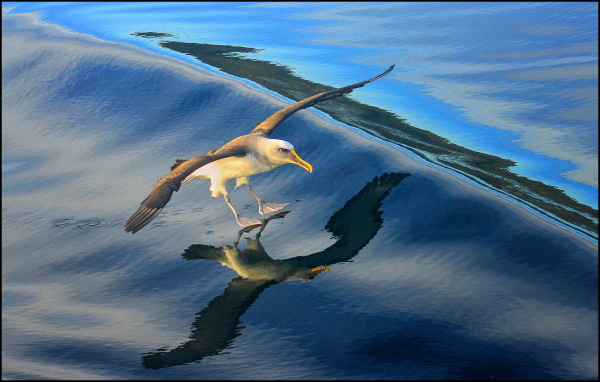 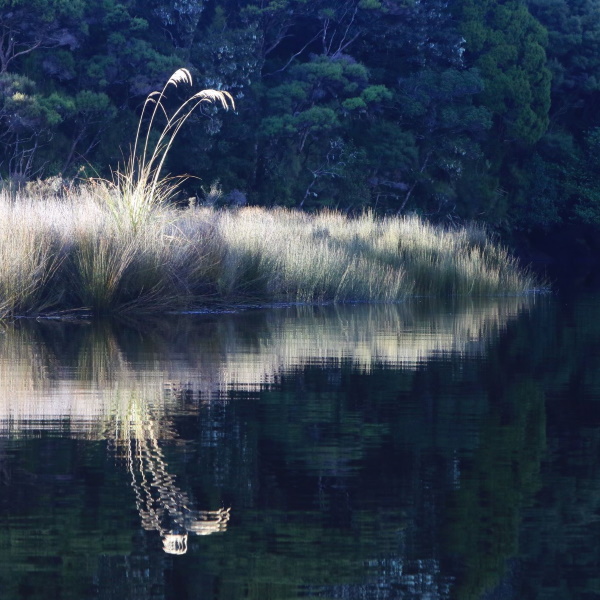 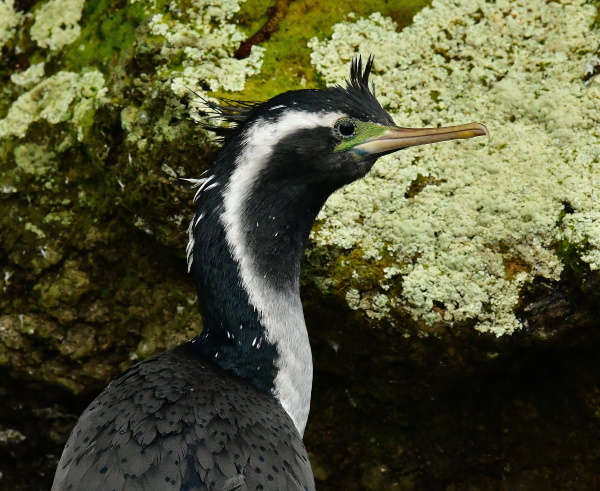 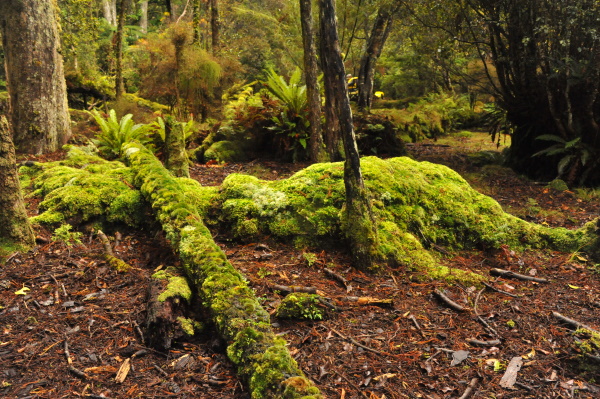 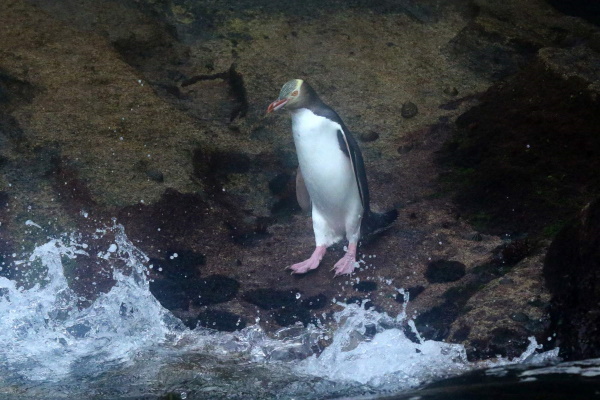 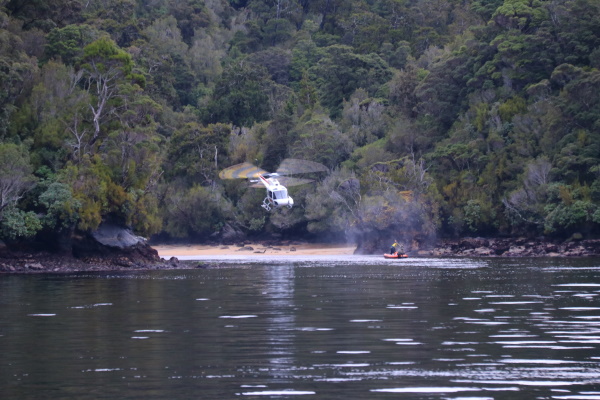